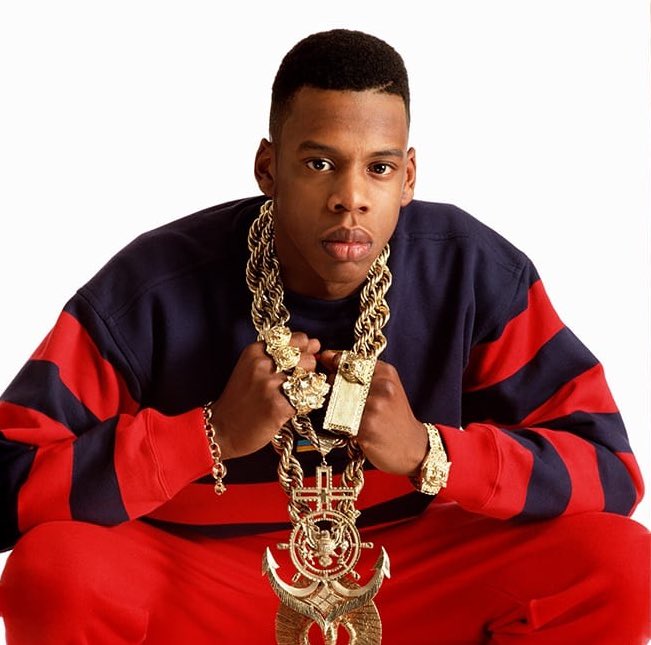 It was in these challenging weather conditions, the order of the teams that were placed did not change much from the previous day. It was the three people who dominated the race. The weather did not change much in the morning as well. Several showers of rain suddenly arrived in the morning and this caused the committee of the race to re-schedule and delay the start of the play. It was being said that it was very clear that the winds were much higher than the previous day and there were patches where racing was exceptionally difficult to even the most skillful of racers.
END_OF_DOCUMENT_TOKEN_TO_BE_REPLACED
Read more